CANTON, OH – Jane Timken, candidate for U.S. Senate, announced today 25 GOTV robocalls and texts in support of 40+ School Board candidates across Ohio. These robocalls and texts, part of a $50,000 investment by Timken to ‘Take Back Ohio’s Classrooms,’ build upon Timken’s donations last week to like-minded School Board candidates that oppose Critical Race Theory and want to give parents a voice in their children’s education. Timken has made education issues a priority of her U.S. Senate race.

The script of the calls read:

“I’m Jane Timken and I’m running to be your next United States Senator. Please join me in supporting [Candidate] for [School District] school board.

We must elect strong conservative school board members that believe parents have a voice in their child’s education!

As a mom, I trust [Candidate] to combat Critical Race Theory, fight against unnecessary mandates, and stop the leftist indoctrination that is harming our children.” 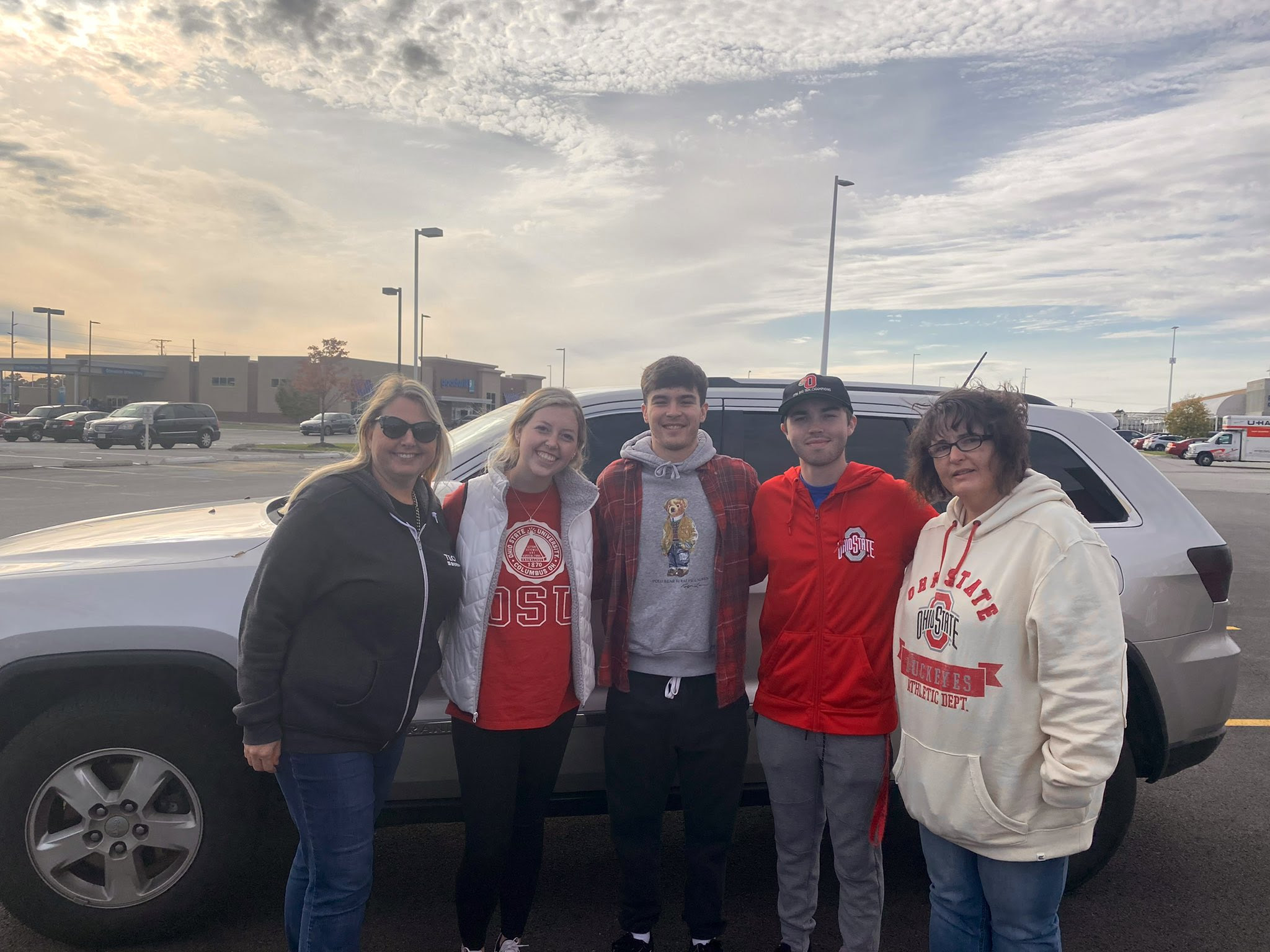 The robocalls and texts, which ran last night and this morning, targeted Republican voters in support of the below candidates:

Recently, Timken launched an ad focusing on parents’ rights in schools when it comes to mask and vaccine mandates. In May, Timken launched a listening tour across Ohio on combating the Left’s woke education agenda, speaking to many concerned parents and encouraging them to get involved. Several of the School Board candidates Jane is supporting are moms and dads Jane met during this tour.

As Ohio Party Chairman, Timken also supported school board candidates as part of her overall grassroots approach to electing conservatives up and down the ballot.

Learn more about Jane Timken and her campaign for U.S. Senate HERE.